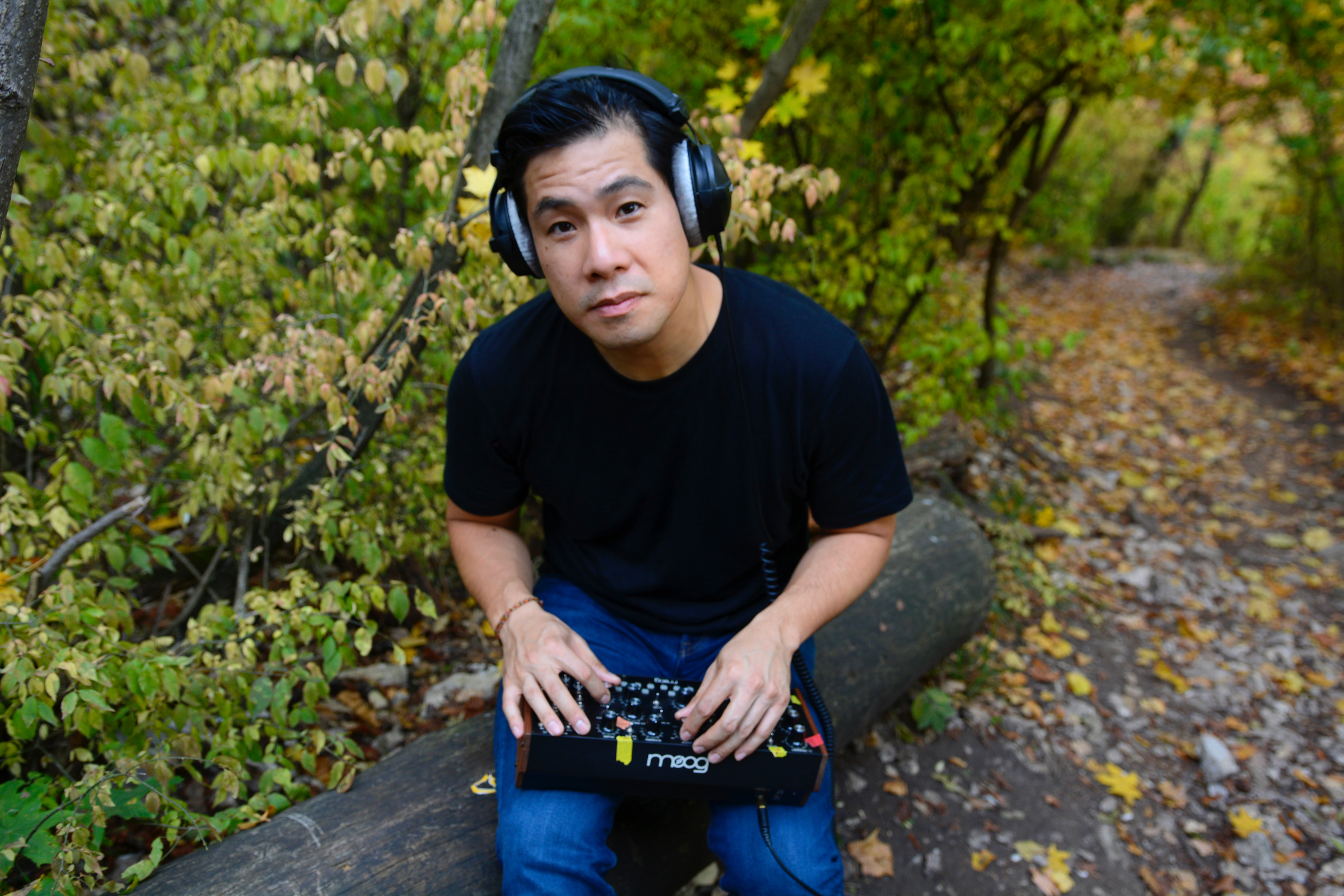 Known as an artist as J3ZZ (experimental sound creations & performances) and founder of Watcha Studios (an audio video services company), I am a violinist, producer, composer, a coach for creative entrepreneurs in the music industry and a French male voice artist.
I enjoy working in an international and multicultural environment, always looking for exchanges and collaborations between different artists and societies. In 1999 I graduated from the conservatoire national de région de musique, danse et art dramatique de a Réunion and in 2006 I graduated with a master of sciences in information systems and software engineering from EPITA.

I am recording as violinist for other artists (Indigo Theory) and commercials (Abott) and on stage (Azalai, Iparkutya, J3ZZ, Jamie Winchester).

As a consultant for creative entrepreneurs in the music industry

As a culture and arts worker, I was involved with european network ROOTS & ROUTES (2010-2015: artist and coach ; 2011-2012: artists’ community representative and board member ; 2013-2015: secretary general). I am supporting entrepreneurship, creative industry, youth mobility and intercultural dialogue being a member of several european associations / networks and active at an international level.

As a French male voice artist

I am ready to be the voice over of your trailer, corporate video, documentary, etc.