I composed and produced the music for short film "Ouverture". I chose to use the cello and violin harmonies and dissonances as metaphor for the relationship of the two main characters.

Art, Colors, Sex, Love, Communication. A short film inspired by a painting by Paul Klee “Art does not reproduce the visible; rather, it makes visible.” 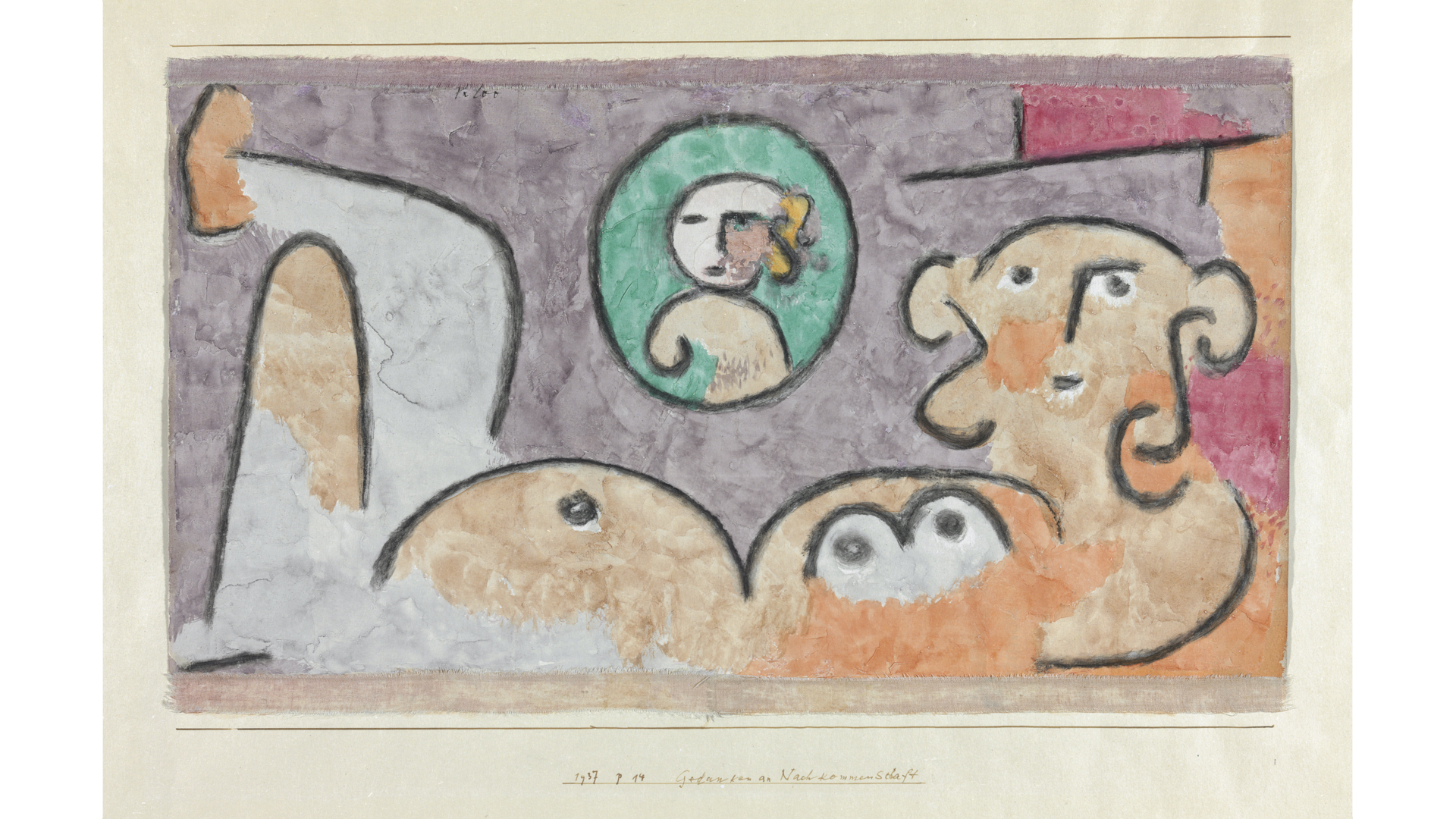 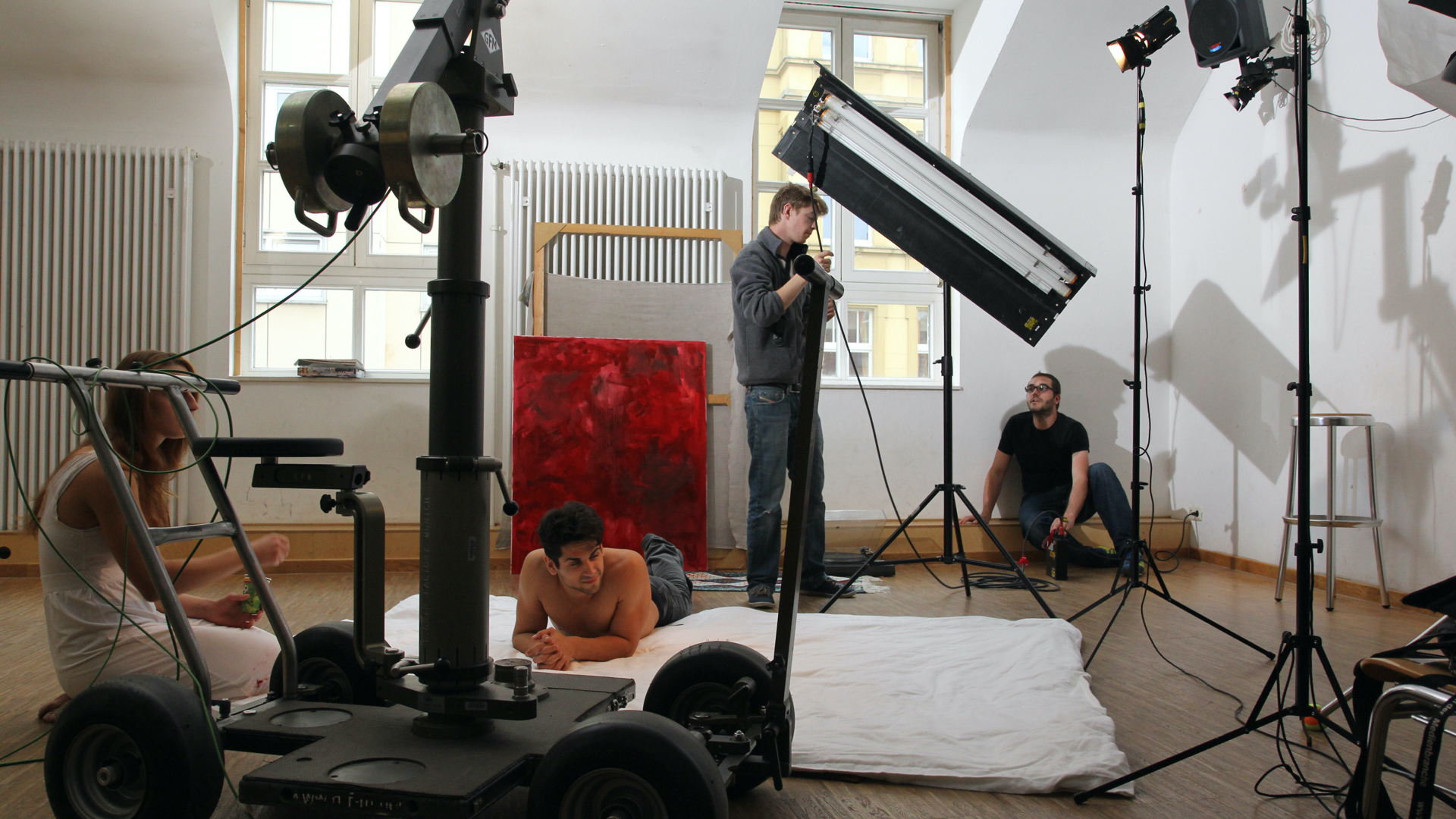 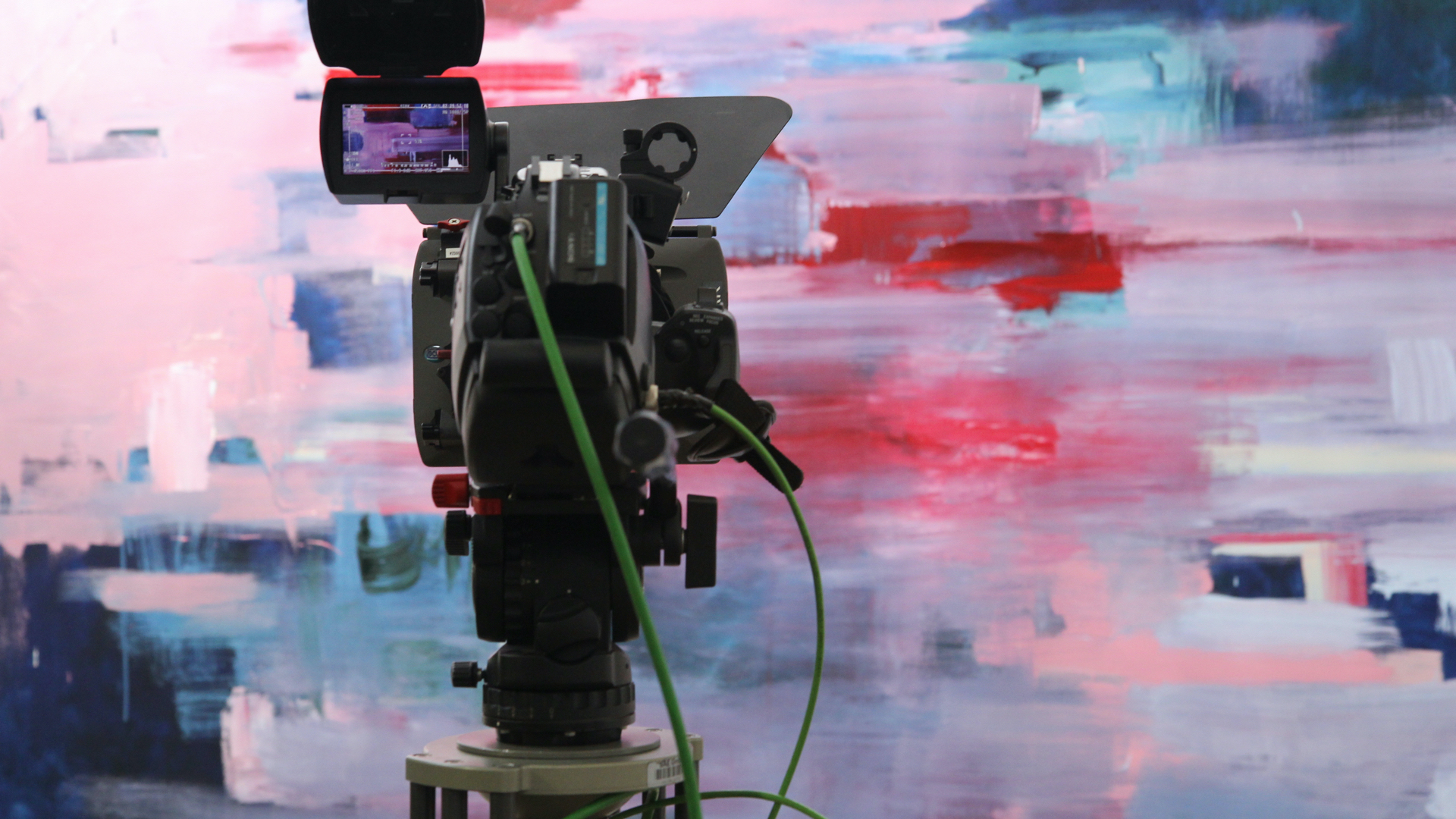 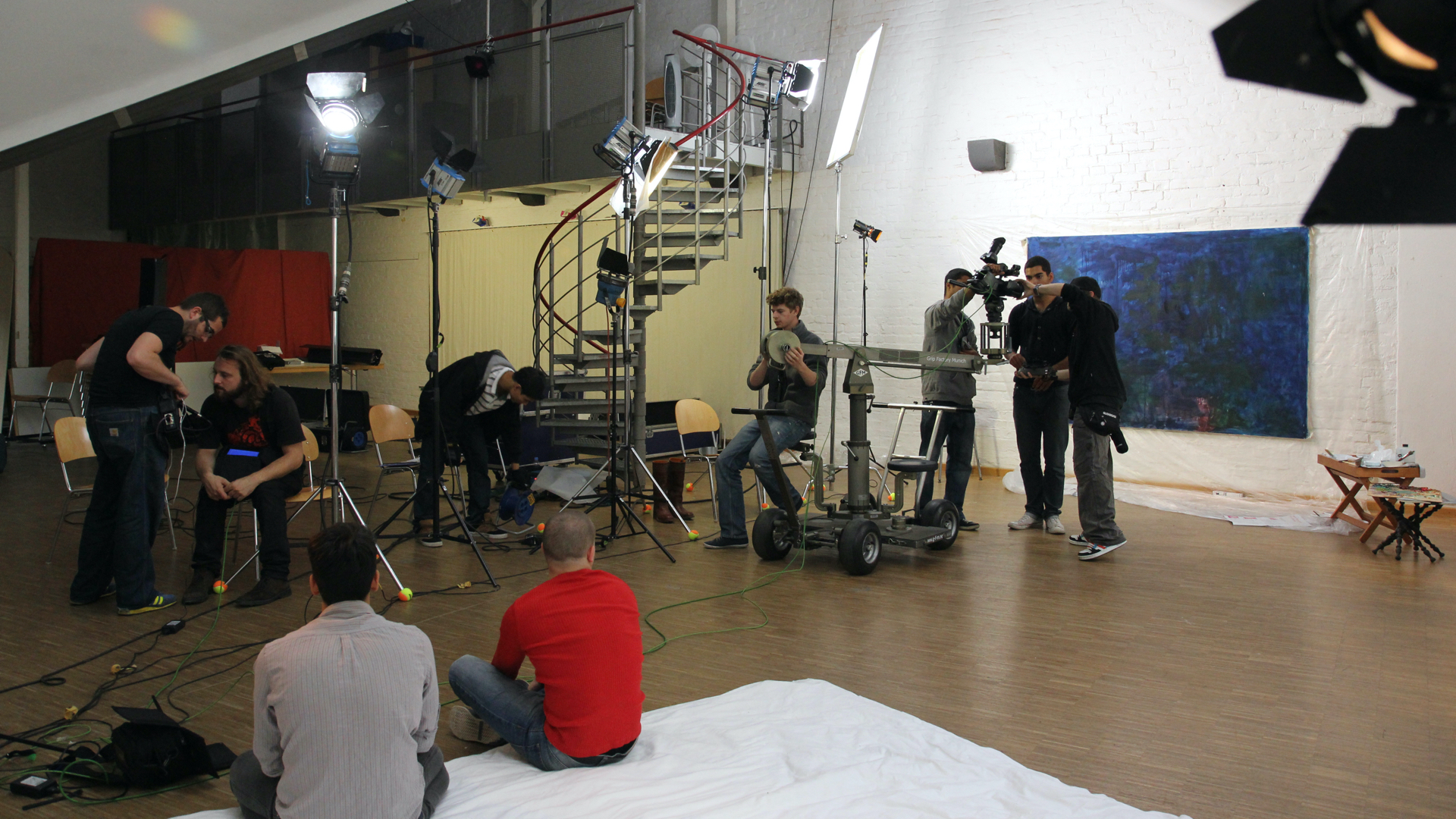 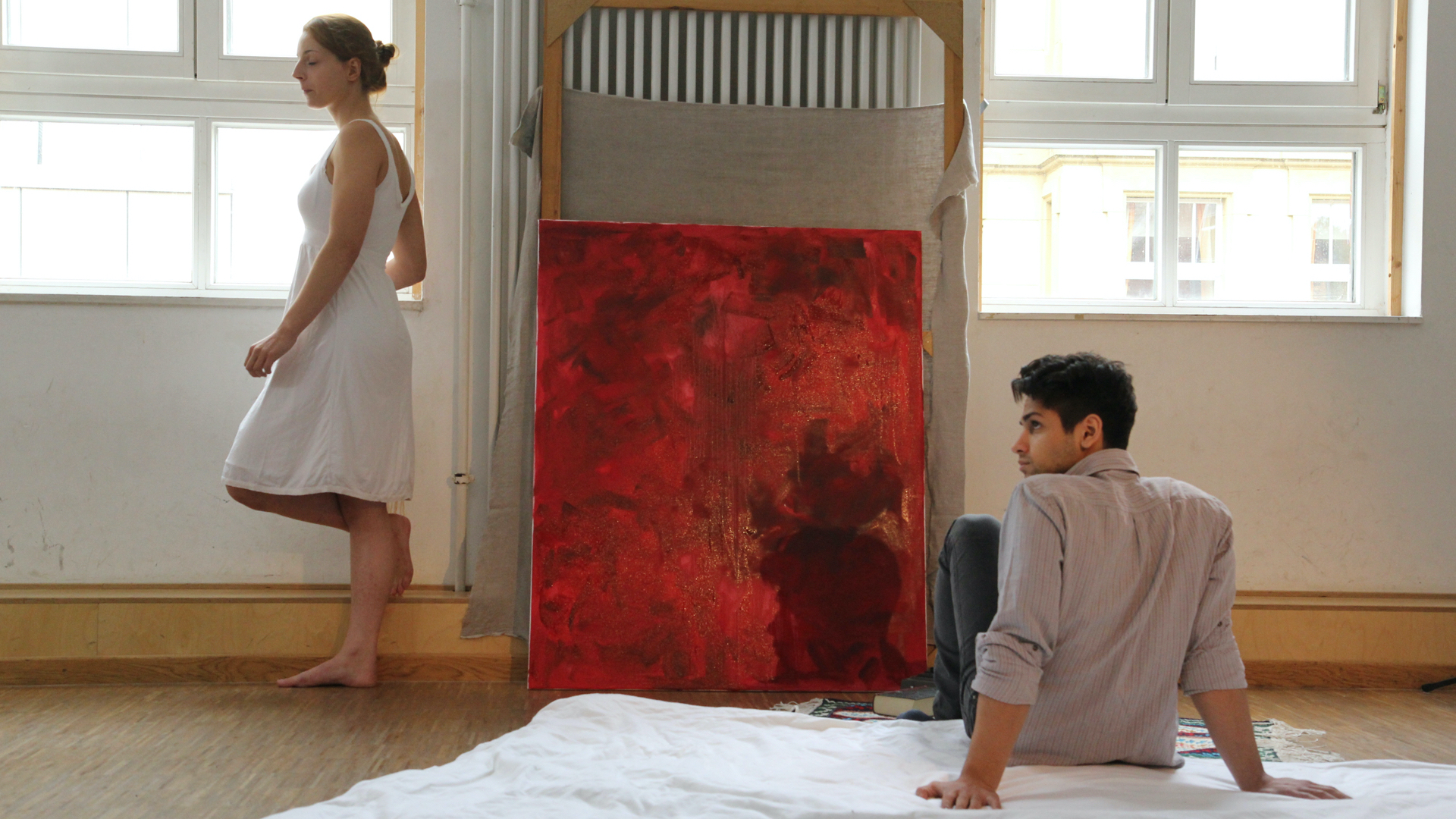 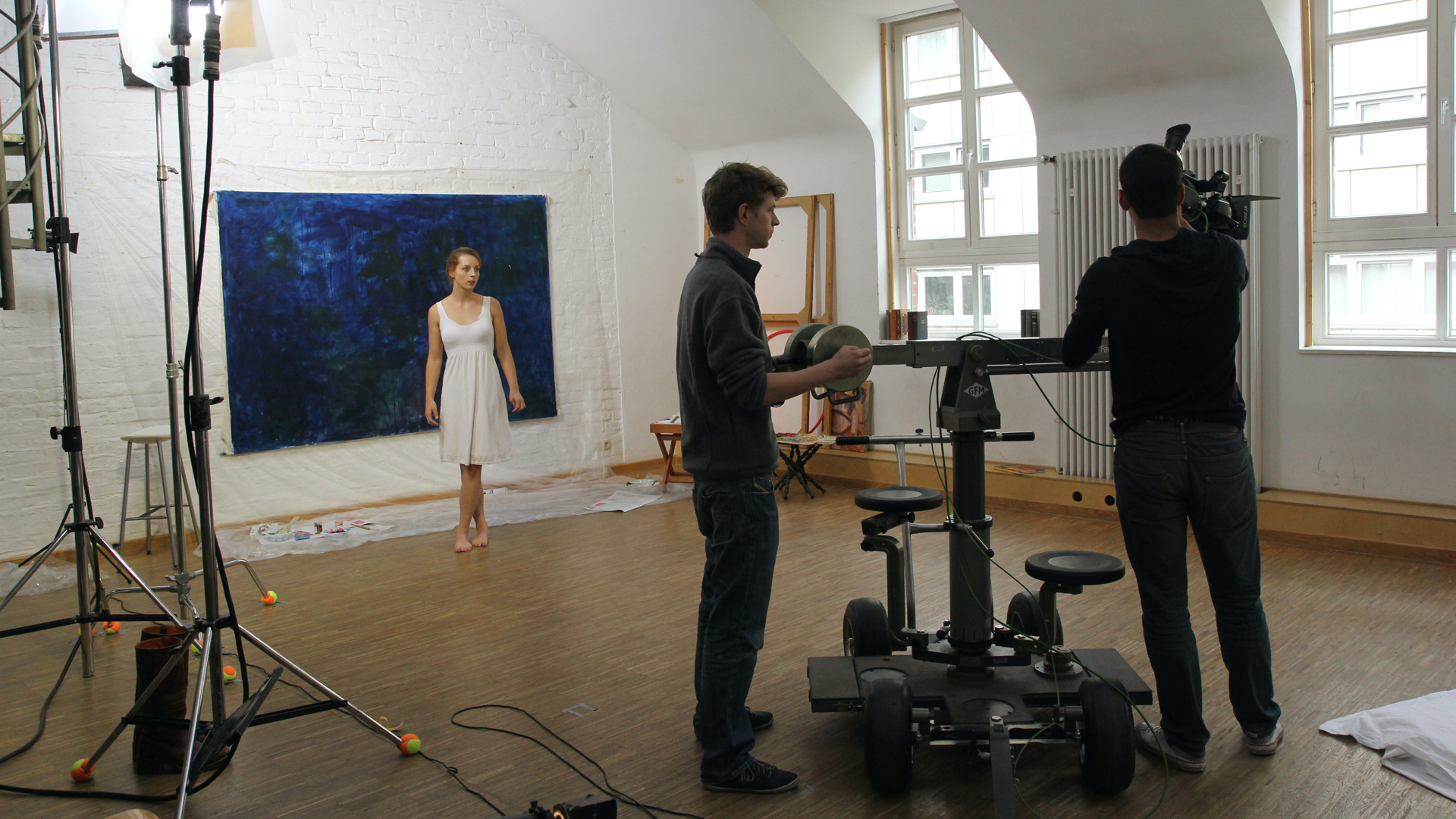 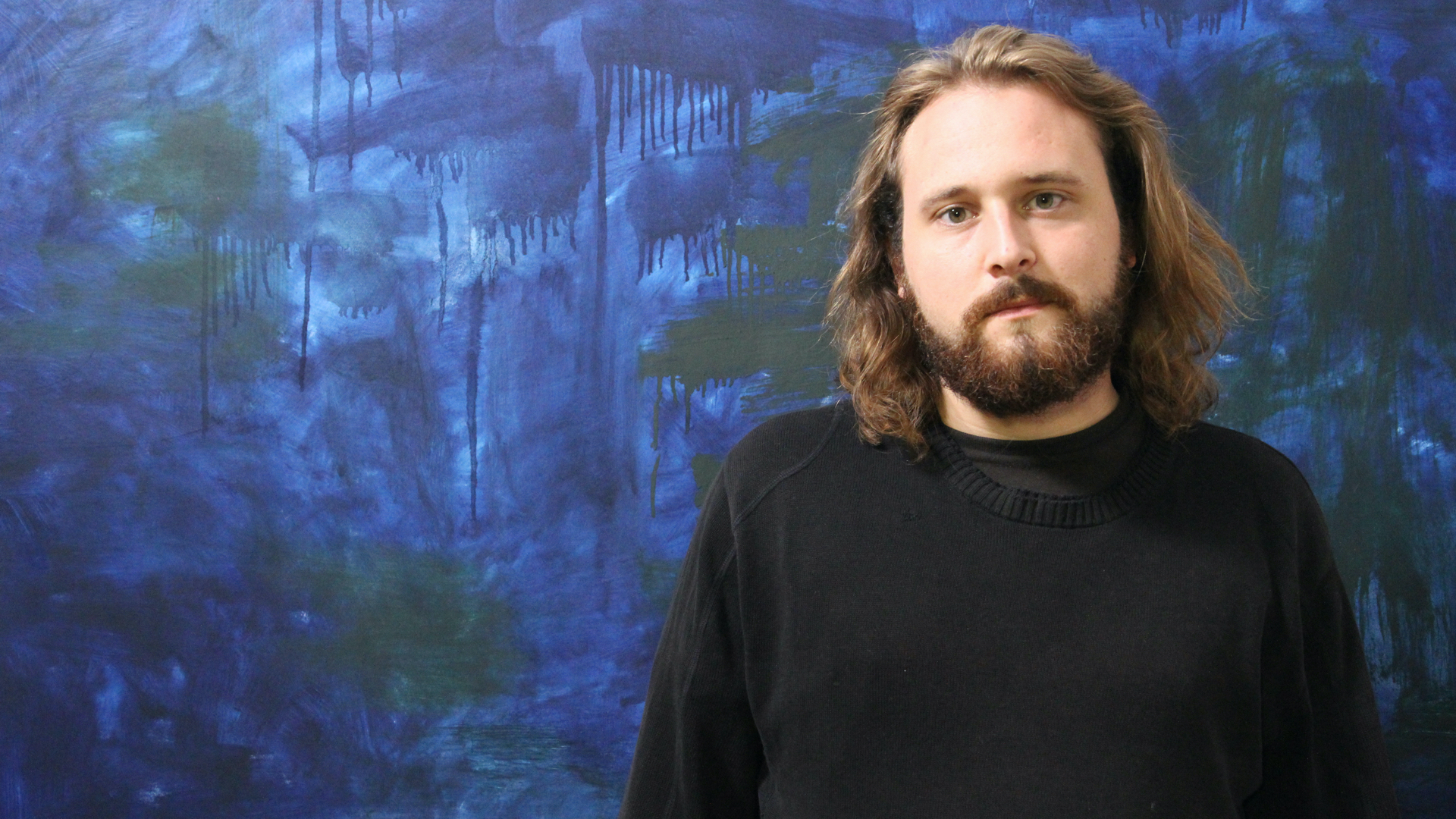 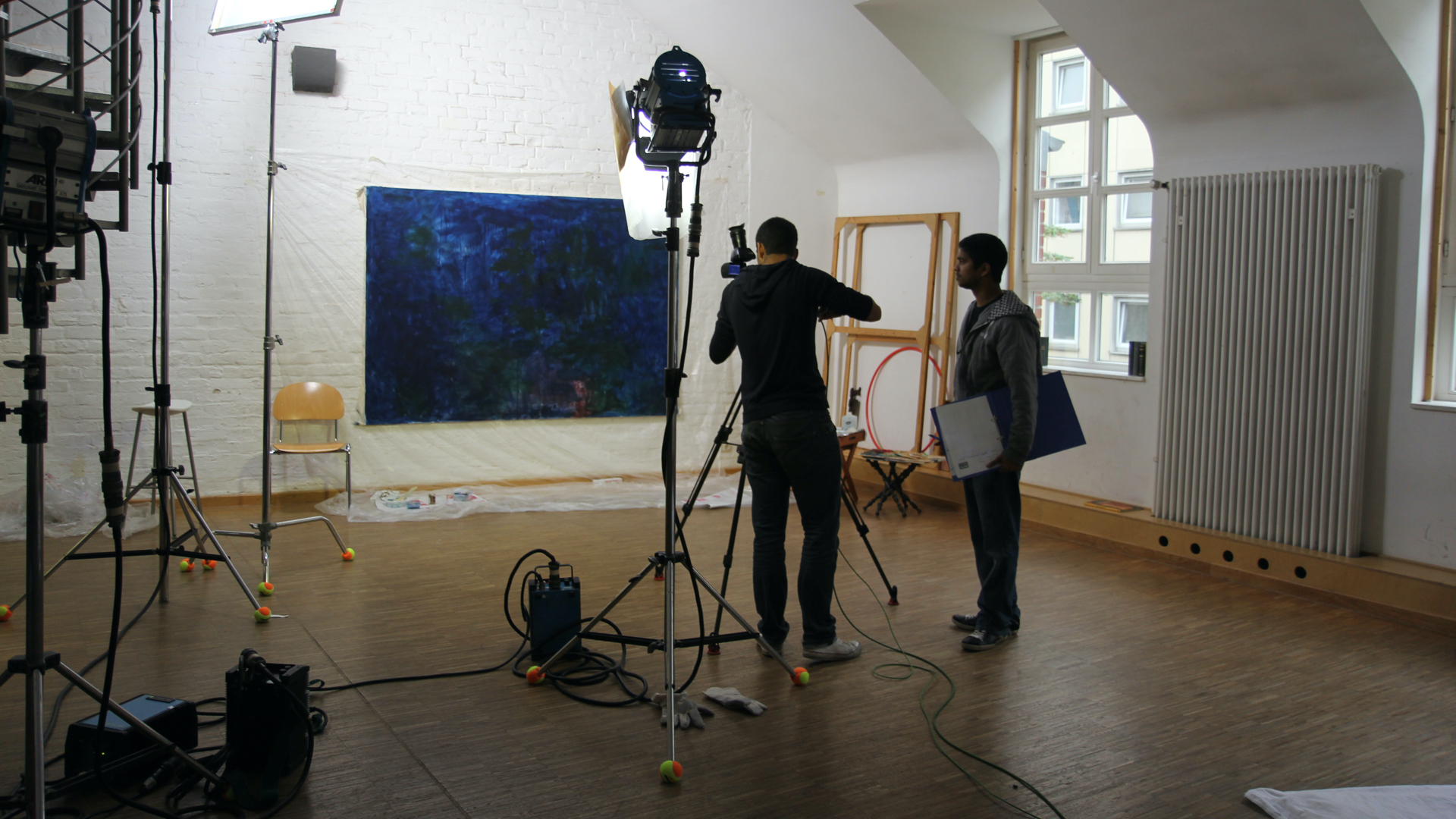 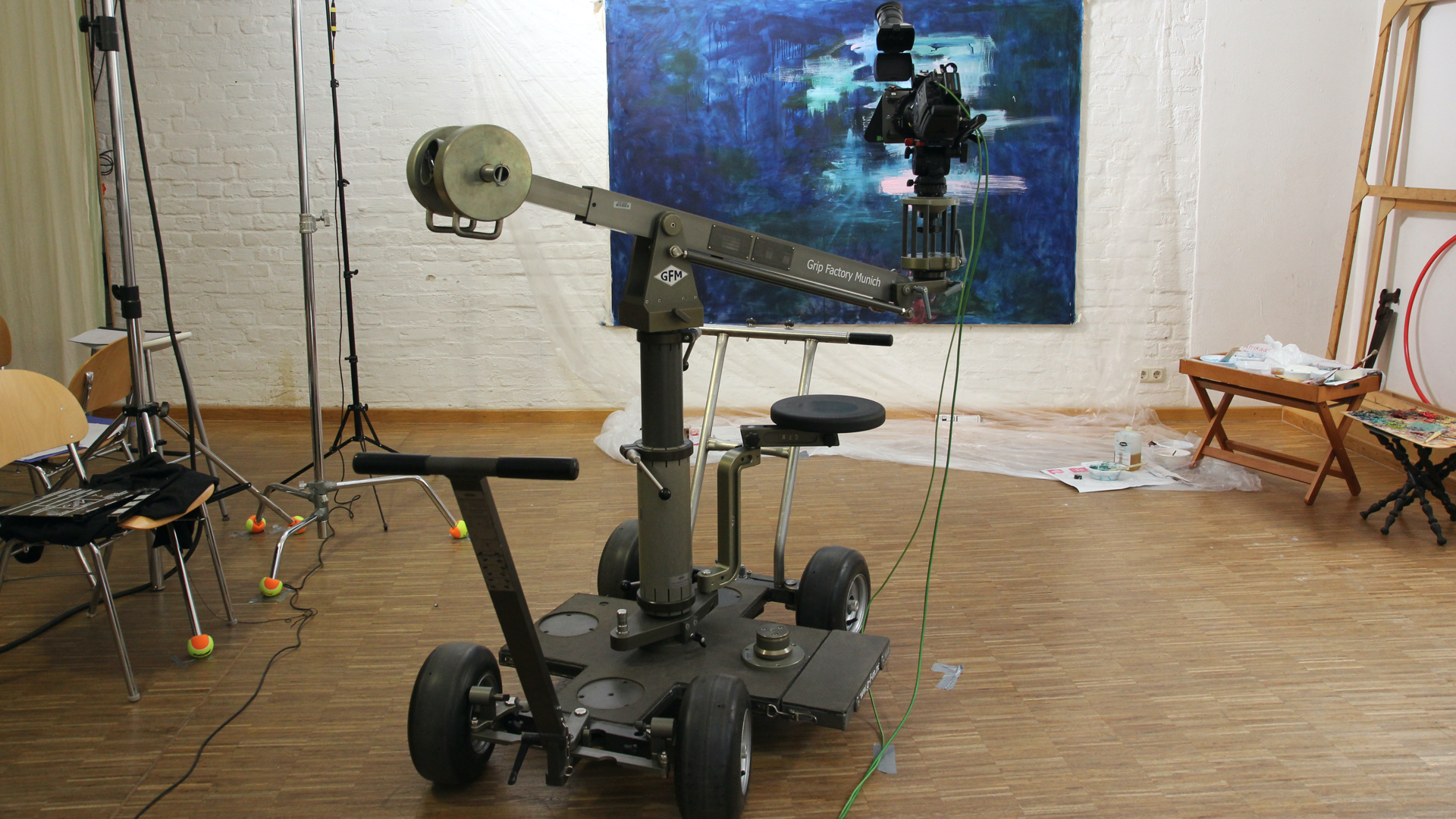 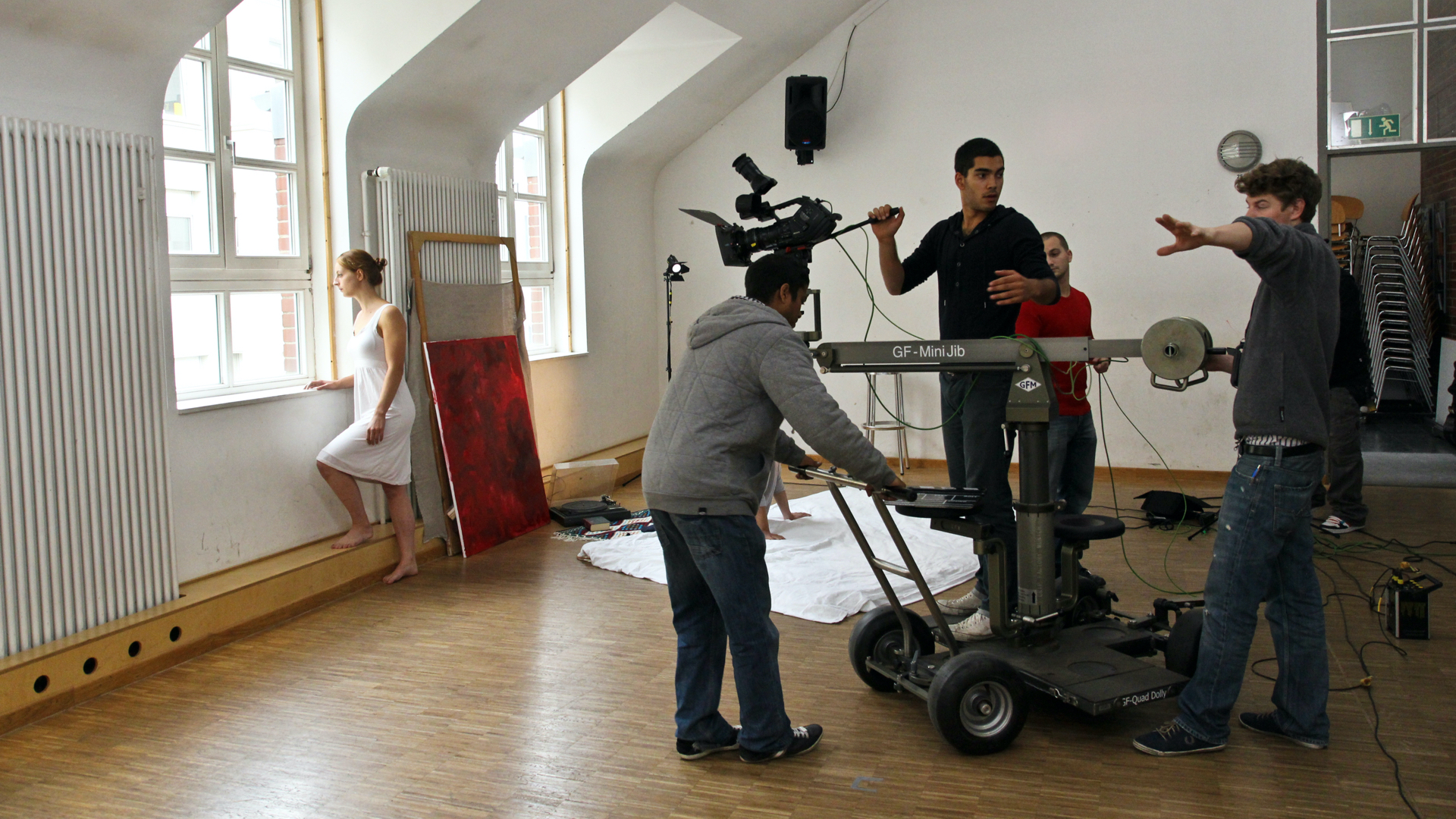 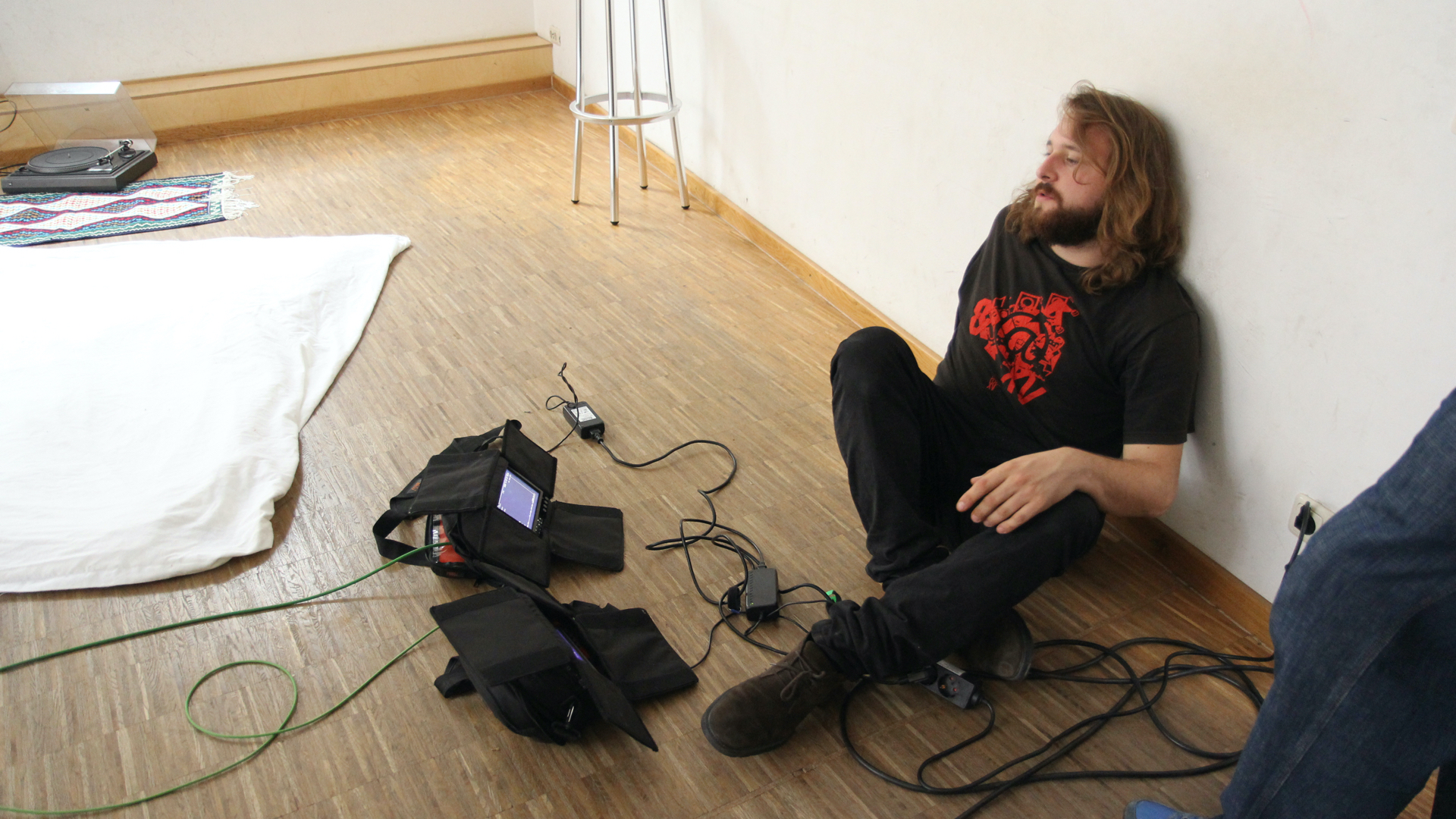