Film maker Dr. Philip Lewis asked for my contribution as composer for his student feature film called "Petra". Sadly, because of budget issues, it did not go through. Dr. Philip Lewis then used some of my previous music for his film. 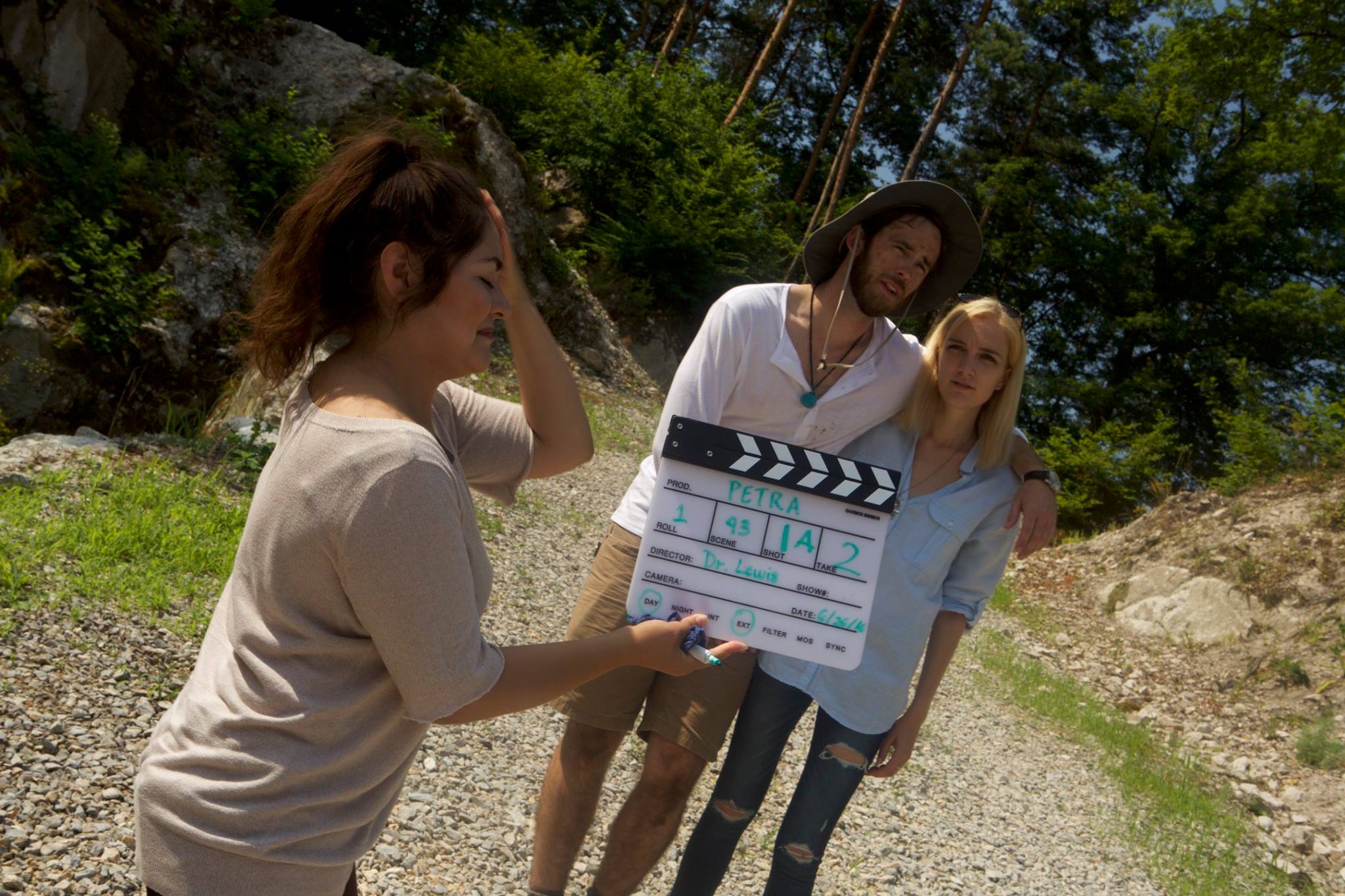 Created by students from Georgia State University and directed by Professor Philip Lewis. The story is about an American man who learns about himself from an unconventional Hungarian girl with an attitude. This is a sassy romantic comedy fraught with conversations about current events.

When a National Geographic photographer, Jeff Kovacs is assigned to photograph refugees in Budapest, he discovers that life in post-communist Hungary has nothing to do with Stalin. And when young art professor, Petra Farkas, takes Jeff to her countryside home, they find they have one thing in common: they both adore the idea of living off the grid.